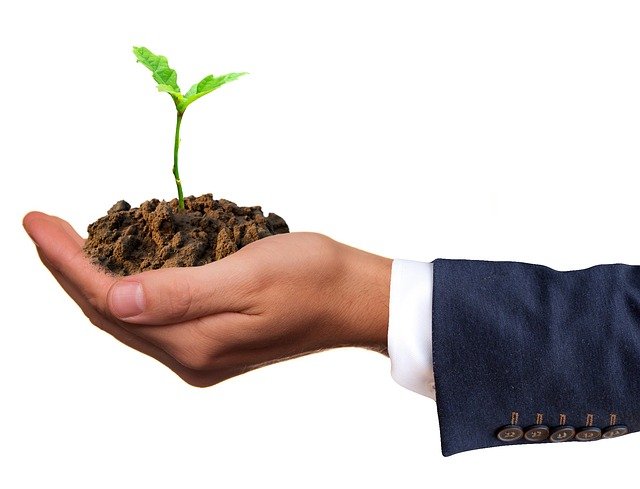 Month of high hope, yes. Although they have only been half-fulfilled,because I expected many charges from Crowdestor and half of them have been made. The ones that did not materialize in September are 91€ of the Saapio project and 459 euros of the Inch2 project.

If the deadlines had been met, the amount of profitability this month would have been 1,003 euros, but due to these delays, the actual total has been 448euros, which is not bad either.

Since August, another 186 euros derived from the Forestland Investments and Kabuki projects have been pending payment.

Finally, from May and July respectively, the projects already completed Fertilizer Export and The Catch, with amounts of 1,494 euros and 1,466 euros, are pending.

In Mintos I have returned 13% of the portfolio in September and will continue to lower my exposure with them because I have 882 euros of 1027 euros in recovery and only 141 euros producing some profitability. They have several new features that you can see below.

Peerberryhas barely made a profitability this month because most projects will be completed in October. I have increased my portfolio by 200 euros and continue to work firmly, even increasing the profitability of some projects.

At Viainvest I have increased 300€ my portfolio in projects to 12% and will remain one of my platforms to consider in the coming months.

On August 31st I increased 2,000 euros in Robo.cash,taking advantage of the promotion to 14% that is not in force today.

Lenndy also received 200 euros to increase the portfolio to the current 1,200 euros and has contributed me 17 euros in interest.

I am still very satisfied with Bondster,although this month I have half the projects with delays,but they always apply their Buyback that works perfectly.

From all other platforms – Bulkestate, Swaper, Wisefund, Crowdestate y and Grupeer – you can see below all the details, which are not few. I also update the latest advances in the processes against Monethera, Kuetzal and Envestio.

And to finish, unlike in my previous publications, I will tell you what’s new in Housers:

Fifth consecutive month without paying me any interest or repayment. It appears that they will start to pay back the interest of two projects and another one could be incorporated if the votes at the shareholders’ meeting dictate it that way – until I see it on my account I won’t believe it –the project to be sold in June has been dismissed and Housers has decided that you no longer need to have your customer service as easy as that.

Two months ago they announced to all the media that they were moving to super-offices. Well, just out of curiosity I stopped by to see them and it is a co-working space. Will there be any truth to what they say?

As of September 29, I’ve paralyzed Robo.cash, Lenndy and Bondster’s Autoinvest to take care of a family member’s mortgage with the money they report to me.

Here I show you the monthly profitability chart obtained in September:

It remains P2P’s number one platform, with 92 million euros invested, followed by Peerberry with 14 million.

But I’m not exactly happy with Mintos. The 882 euros that are in arrears could be charged in a period of 10 months, according to the information extracted from the different originators.

END_OF_DOCUMENT_TOKEN_TO_BE_REPLACED 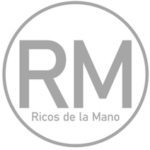 PEERBERRY: 0,5% of your investment during the first 30 days

BONDSTER: 1% of your investment during the first 90 days

Powered by Mailchimp
We use cookies to ensure that we provide the best user experience on our website. If you continue to use this site we will assume that you agree.I agreeRead more