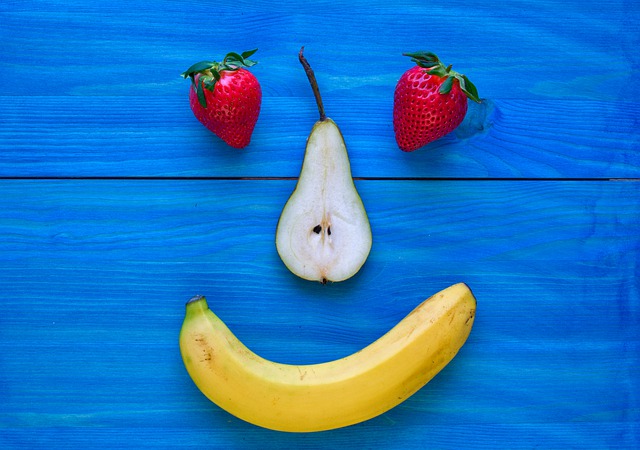 It has been a month of restrained optimism, because both Crowdestor and Housers could have given me good news.

They have been fulfilled with Crowdestor and with Housers I am waiting for the first interest payment approved at the Shareholders’ Meeting, because I do not trust them.

Here are my results for the month, with €388 in interest earned:

Peerberry has brought great news, all of it welcome: I have been paid €38 in interest, the Taikos real estate project has been repaid at 14.4%, the originator Credit Plus UA has presented the audit with its excellent 2020 results and the Polish companies of the Aventus Group raised €2.55 million. of net profit last year.

Viainvest appears to have subscribed to the €7 monthly return, financing €4 million this month and resolving some periods without new projects.

This month Robocash has returned “only” €44 as I have started investing in projects between 90-180 days because I have enormous confidence in them.

I have nothing but good things to say about them and they are becoming giants. They will soon launch $5 million in bonds in Singapore to launch their online bank in Southeast Asia, no less.

In May Crowdestor woke up and made a partial repayment of the Forestland Investments project, for which they also made a special payment.

In addition, he has paid interest on four more projects and has given me €284 in interest.

I have sold the Mafia Stars project and keep 14 projects, half of which I have put up for sale at the same price as they were acquired.

Bondster has announced that it will launch its secondary market in July. In the meantime, they have given me another €4 in May and are continuing their usual line of work, paying on time.

Lendermarket continues to delight me, even though this month it has only yielded me €5. It is very regular in its payments and this month has exceeded €100 million financed.

With regard to Iuvo, it continues to evolve slowly but surely.

I have noticed that they do a currency exchange rate that is not very advantageous for the buyer, so in June I will look into rouble investments, which yield almost 20% per annum.

Mintos has let me down for another month, paying €0 of the €960 in recovery. In December 2021 I am supposed to get the €89 from Akulaku back, but Finko continues his zero payout line.

This month its originators have published their annual results, Mintos has reached 400,000 registered users, originators Acema and Swiss Capital have stopped working with them and E-cash has been suspended with an outstanding debt of €407,000.

Bulkestate still has no news on the Amalijas Street project, which has been extended from 12 months to 24 months. Let’s hope it will be sooner, because they have already launched the 4th financing of this project.

Crowdestate already owes me €211 in arrears from the Baltic Forest project and this month announced that 76 claims totalling almost €34 million are under review by the Bankruptcy Committee.

In May, 8 new projects were launched and 2 entered the list of defaulters, making a total of 31 projects with a total of more than €8.5 million that are not known to be recovered.

In April I invested €300 in the Nibble platform after studying it for several months and I am VERY happy with them, as it has brought me a 14.5% return, they are transparent and have an excellent support service.

Below is a sample and here I show you more details:

In May I also invested another 300€ in the new Esketit platform and as it is very new, although I have been looking for it for some time, I will give you just a sample.

I will give you more details in June:

In Lenndy they have published the payment schedule for the projects with Buyback defaulted and will end in March 2024.

So I have taken the decision to put my two assets up for sale at a 21% discount on the purchase price.

And what can I say about Housers? Well, they have behaved as usual: ZERO interest payments on the more than €100,000 invested.

On 31 May, the interest in the Albufera III project should have been transferred from the accused developer Construbecker to Housers. Will they arrive?

In May something fantastic happened and that is that the investors have taken control of the Via Augusta project, leaving aside the terrible management of the administrator and Housers. Well done, fellow sufferers!

And in June, the long-awaited class action lawsuit will be filed against Housers and all those involved in the scheme.

There are a total of 60 projects and you can participate as claimants and some even include loans already repaid, since the origin of the operations is illegal.

I am running against two: Ríos Rosas and Iriarte. All loan operations, except “Secundino Hernandez”, have in common the use of investors’ money for the purchase, refurbishment and sale of a real estate asset within 12 months (short-term investment transactions), or the purchase of the asset for rental and subsequent resale in the long term (savings operations).

If you want to participate in the class action, you can write to me at info@libertad-financiera.eu

The ones we prefer not to talk about are the ones we have learned the most about. Let’s go to them:

Grupeer has still not given any sign of life. The Armada Group has activated this page to join the lawsuit against them.

The law firm Ellex Klavins is still trying to get Grupeer to file for bankruptcy, but it has not happened yet.

From Wisefund there are many new developments, but the main one is that the judicial police in each country are calling all those affected in Europe to corroborate and declare to the authorities their status as investors. Among them, myself.

This has happened because Magnusson’s law firm has filed a civil rather than a criminal lawsuit and Wisefund has avoided bankruptcy.

This is apparently Wisefund’s third victory in court. We will see what happens in this decisive month of June.

The case against Monethera is yielding results and data is being compiled to resume legal proceedings.

On the other hand, evidence has been received showing the connection between the Envestio, Kuetzal and Monethera frauds. Surprised?

In reference to Kuetzal, pressure is being put on the alleged perpetrators Victoria Gortsak and Alberts Cevers and they have taken a defensive position.

The case extends to Hungary, Bulgaria and Russia, where significant progress is being made.

The Envestio case appears to be well advanced and an auditor has even been hired to carry out a thorough analysis of the current situation.

I cannot give more details, but I am very optimistic despite the difficulty and the time it will take me to recover the first euro.

RECOMMENDABLE PLATFORMS THAT OFFER A WELCOME BONUS            (no Housers, no Mintos, no Crowdestate, etc.)

LENDERMARKET: 2% of your investment until June 30